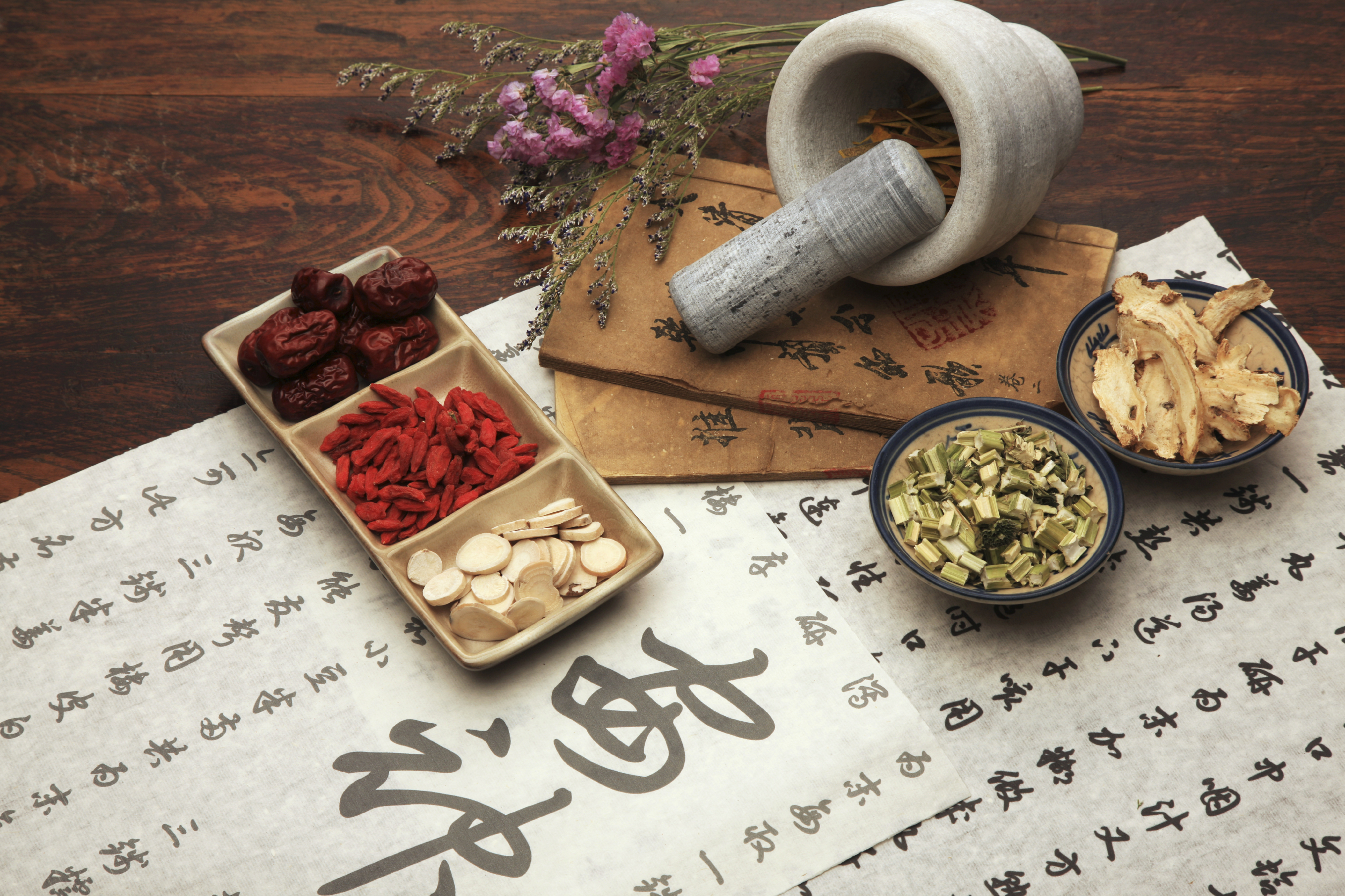 Cupping is a method of applying acupressure by creating a vacuum next to the skin. In Traditional Chinese medicine (TCM) it involves placing glass, plastic, or bamboo cups on the skin with a vacuum. The therapy is used to relieve what is called “stagnation” in TCM terms, and is used in the treatment of respiratory diseases such as the common cold, pneumonia, and bronchitis. Cupping is also used to help back, neck, shoulder, and other musculoskeletal pain. Its advocates claim it has other applications as well. This technique, in varying forms, has also been found in the folk medicine of Vietnam, the Balkans, modern Greece, Mexico, and Russia, among other places, including Iran where it is called “bod-kesh” meaning literally “pull with air”.

There are a great variety of jars, but the commonly used clinically are as follows:

Cut down a section of bamboo 3–7cm, shaped as a drum. One end is used as the bottom, should be made smoothy. The bamboo jar is light, economical, easy to make and available in many places.

Since the glass cup is transparent, the local congestion at the site can be seen so as to control the treatment.

The cupping therapy has the function of warming and promoting the free flow of qi and blood in the meridians, dispelling cold dampness, diminishing swellings and pains. In clinics, the cupping method is mainly used dampness, such as pain of the low back, shoulders and leg, gastrointestinal disorders such as stomachache, vomiting, and diarrhoea, and the lung disease such as cough and asthma.

Cupping therapy has been further developed as a means to open the “Meridians” of the body. Meridians are the conduits in the body through which energy flows to every part of the body and through every organ and tissue.

Also, cupping therapy has been found to affect the body up to four inches into the tissues, causing tissues to release toxins, activate the lymphatic system, clear colon blockages, help activate and clear the veins, arteries and capillaries, activate the skin, clear stretch marks and improve varicose veins. Cupping is the best deep tissue massage available.